A design thinking strategy serves all kinds of human activity. Earlier, we have clarified its notion and defined five essential steps. In this post, I propose to skip the theory and go straight to practice. We are going to review the use cases from world companies in eight focus areas. Let’s see how design thinking works for

In the early 2000s, many people struggled to save money. It was an impossible task because they lived from paycheck to paycheck. Realizing this problem, Bank of America wanted to start a new user experience process and offer a relevant solution. Together with a UX design consultant from IDEO, they began to study clients’ habits. In short, they noticed that people often rounded numbers when keeping a record of the family budget.

Armed with this knowledge, the Bank of America created the “Keep the change” program. It rounded down the amount of the purchase made with a debit card. Afterward, it added a change to the deposit. The plan was very successful. In 2005, 12 million members enrolled and saved $12 billion in total. 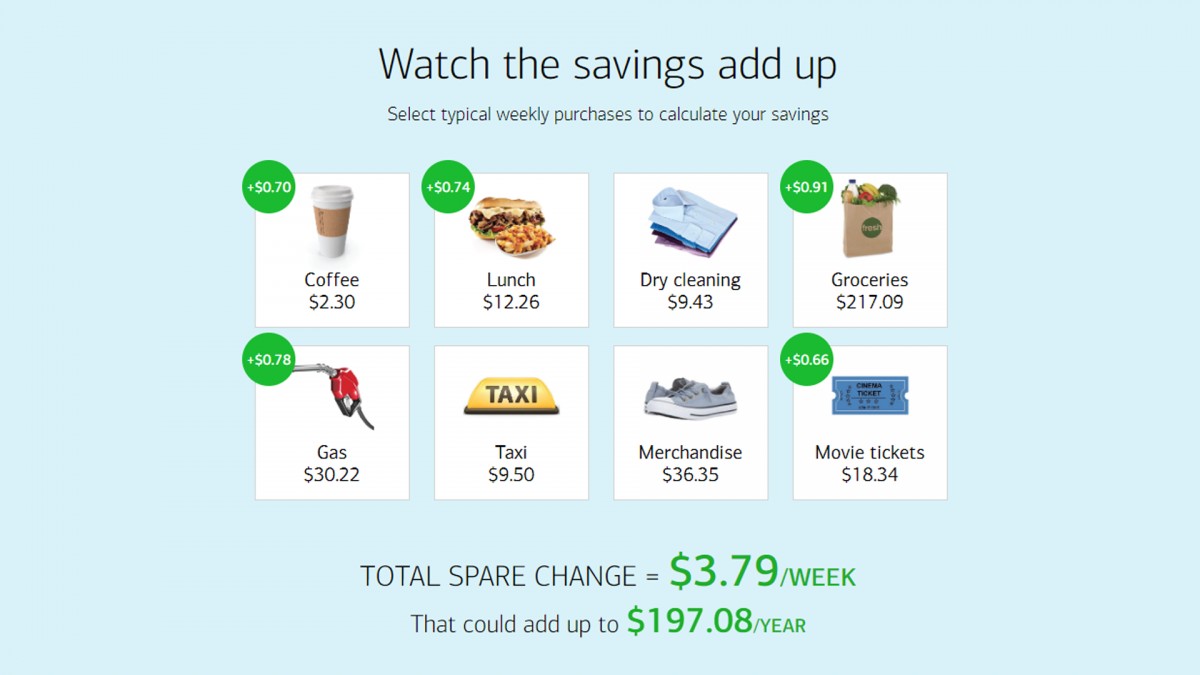 Bank of America invented easy way to save money

The guys at Special Projects helped Samsung understand why older people refuse to use smartphones. They conducted a study and found out that the reason was not their age or lack of technical skills. Users could not deal with a smartphone due to the poor UX of the telephone manuals. Standard instructions and encrypted terminology scared users away.

Using design thinking principles, the authors offered a manual in the form of a book. Unlike the usual small print guide, the book had a large font. Besides, it gave instructions in little portions. Each page described only one action. For example, how to turn on the phone or how to insert a sim card.

The main plus of the book was its interactivity. It allowed putting a phone into the book, literally. After that, the user could set up a device without breaking away from the text.

In 2009, Airbnb was on the verge of a crisis. Therefore, the founders wanted to improve their product design process. They began to dig for the reason for not using the service. Looking through the ads of the landlords, they realized that photos of all houses were pretty similar. Here are the features that caught the eye:

Such pictures did not give the tenant a full idea of the house. When the owners realized it, they came to a random client’s house and took high-quality photos. By posting them on the site, they immediately saw a positive effect.

In the MRI machine, patients should lie without movement. They spend up to an hour in a closed space with a loud noise. It can be scary even for an adult, not to mention a child. To set small patients at rest, Pittsburgh hospitals used a creative problem-solving tool – gamification. They turned each MRI device into a pirate ship, a spacecraft, or the mermaid kingdom through this mechanism.

Now, no one is afraid. Kids take the medical procedure as an exciting game. Also, innovation reduced the usage of sedatives. Doctors say they give children composing drugs 19% less often. They got such a result without reworking an expensive device.

Fifteen years ago, many consumer products ran into a problem. They competed with similar items stuffed with high-tech features. To stay afloat, Braun and Oral-B turned to Industrial Facility and asked to create an IoT-based toothbrush. They wanted their brush to inform users about how well they cleaned their teeth. Also, they proposed to play music during brushing.

UX design consultants assured the business owners that this is not what the clients need. They proposed to send reminders when it’s time to change the replacement heads. As a rule, people notice it while in the bathroom. But they forget it as soon as they leave it. The brush contacts the app via Bluetooth and sends a reminder to the phone. 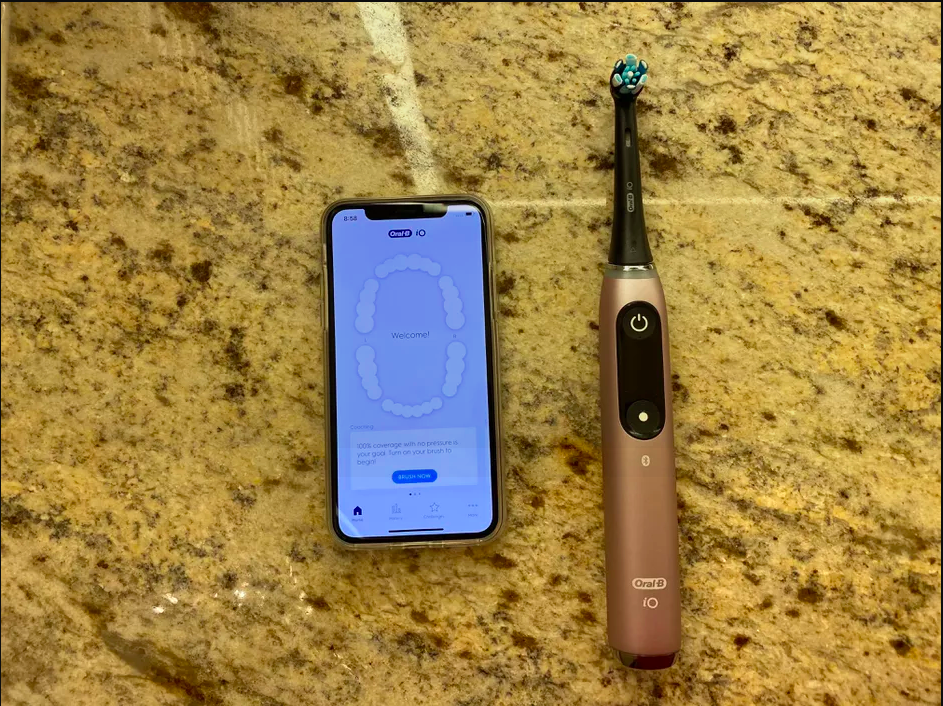 A few years ago, S-Oil was a start-up gas station in South Korea. They saw a problem that drivers faced daily – it was hard to find a parking spot. They were driving in circles and wasting time before coming across a free place. The company studied the situation and noticed that an average driver went up to 15 extra kilometers per month. If you multiply this figure by the number of cars, you get a vast amount of useless costs and wasted gas.

Using the design thinking process, S-Oil came up with an elegant, low-cost solution. They proposed to put yellow arrow balloons to show free spaces in the parking lot. As a result, S-Oil:

In 2012, the journalist Jennifer Brandel launched an experiment called “Curious City” at WBEZ in Chicago. The purpose was to define a reader’s topic of interest before the article goes to publication. To translate her idea into action, she used 5 stages of design thinking:

Empathy. The journalists encouraged readers to vote for the topic of the next post.

Define. The readers were asked to highlight the aspects they want to learn.

Ideate. The writers brainstormed the ideas to find the best way to introduce the story. They considered podcasts, test articles, videos, comic books, and even printing on a roll of toilet paper.

Prototype and testing. First, the journalists reported some facts. Next, they gathered feedback from users. Finally, the readers got a full-fledged story they counted on. 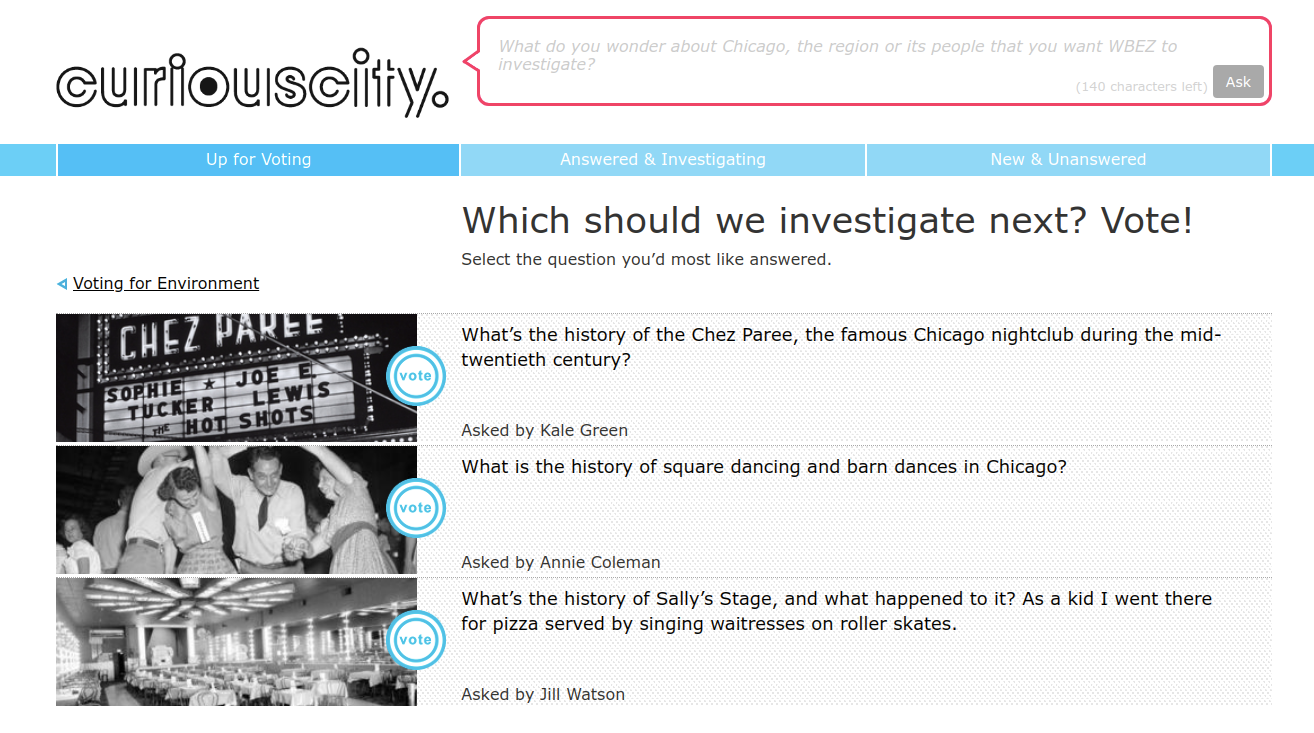 The company often held meetings, but the meeting room was tiny. No space to put belongings, limited view of the demo board, and lack of sockets made the meetings annoying. The inconveniences distracted from the topic of discussion and reduced its quality.

Wonderfull decided to improve the meeting room by applying the UX design process steps. During some time, they were studying people’s behavior in different situations. Having named the problems, they made a prototype of cardboard. Using scissors and glue, they tried various options for placing interior items until they finally found the perfect one.

Such a solution improved the quality of negotiations. They went faster, and people felt more relaxed.

In a changing world, it is impossible to make a perfect product. The user, environment, economic conditions are never the same. Given this, the product must develop and live. There are both internal and external reasons for this. Design thinking allows finding a better answer. Thinking outside the box, you move away from a broad concept to more specific solutions that help real people live in comfort.

What Is Lean UX And Why Does It Go Hand In Hand With Agile?