Enterprise software is a tool that helps increase work efficiency and reduce time outlays. In terms of pandemics, it is gaining even more demand. Thanks to the corporate app, the need for personal meetings diminishes or completely disappears. It means that you save on trips and office rent. According to Grand View Research, the global enterprise app market will reach $260 billion by 2022. Given these numbers, we cannot stay away. So, let’s look at the prominent enterprise software trends that are relevant right now.

In 2020, the number of wearable devices was 835 million. Statista says this figure is going to reach 1105 million in 2022. While there are a few types of wearables, enterprise mobile apps often work on smartwatches. In most cases, they act as a follow-up to the mobile app. For example, the user receives notifications about

There are three main platforms for smartwatch development:

Android wear empowers its apps to run as standalone services. It means that they don’t necessarily need to be tied to a mobile device app. Besides, the gadget supports a full-fledged keyboard so that the user can type directly in a watch. Also, it is possible to access the app store right from the wrist.

Apple Watch supports LTE connectivity and GPS. As well as the Android device, it allows building both independent apps and additions to mobile services. The perks are altimeter and Siri. You can use them to bring a fresh user experience.

Samsung Gear runs on the Tizen OS. It has some cool features such as speech-to-text, in-app purchases, and quick access to frequently used tasks. To develop for Samsung Gear, you should use Tizen Studio. You can make both autonomous and mobile-based apps. 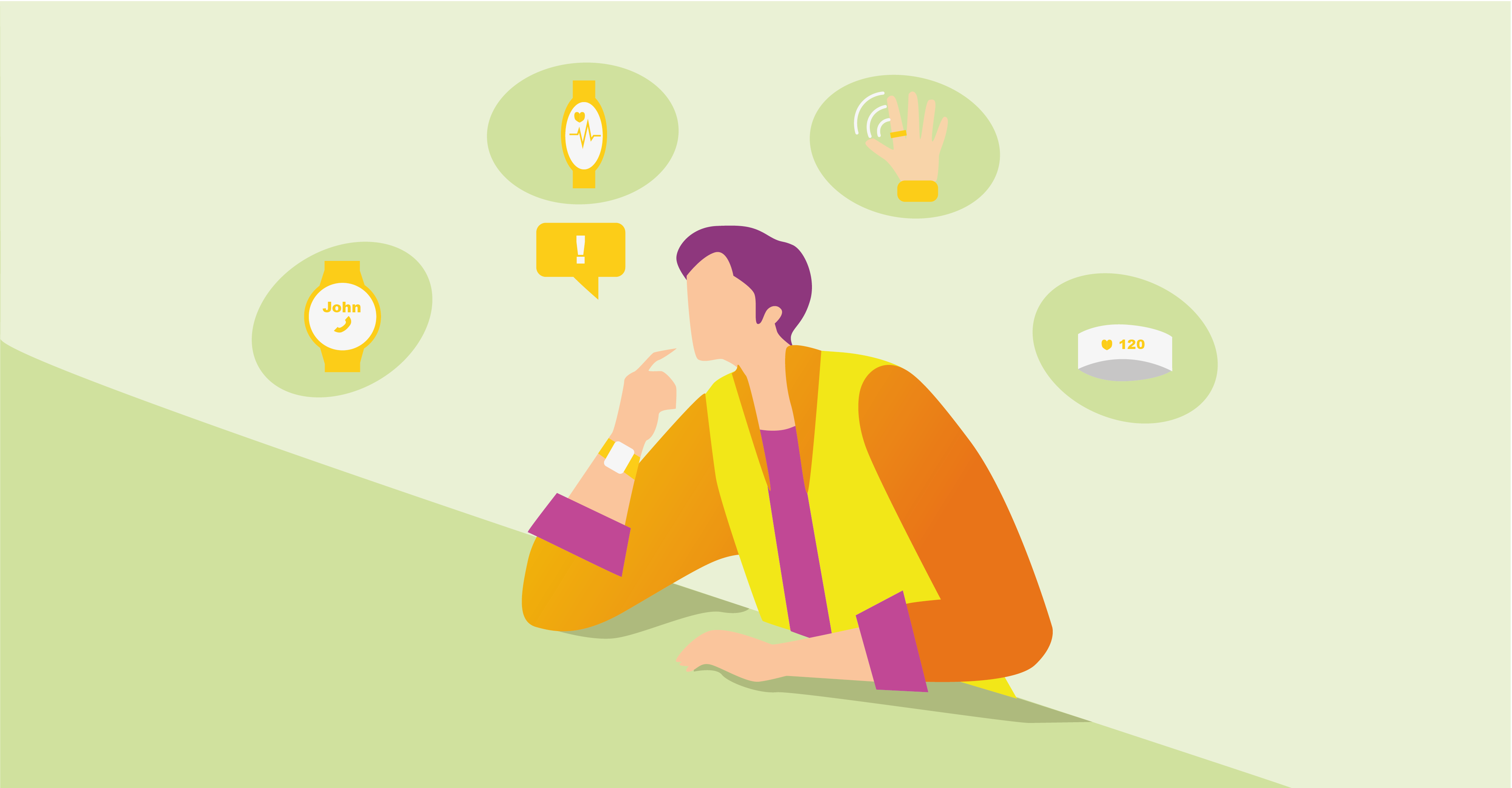 When it comes to enterprise use cases for other realities, one of the best solutions is helping teams collaborate on projects. VR and AR increase the productivity of designers, architects, realtors, sales managers – all those who work with data visualization.

Take, for example, The Wild. It is a collaboration platform for the architect and design teams. Recently, it has launched Oculus Quest support. No matter where the colleagues are, they can work together on the project by modeling objects in real size. The enterprise engineering software allows joining up to eight people to meet in a fully synchronized virtual space. It integrates with Revit, SketchUp, and other 3D tools.

IKEA has long enjoyed the benefits of augmented reality. Their IKEA Place app allows you to virtually “try on” furniture in the house before buying. The user can choose furniture from a big catalog of more than 3,000 items. 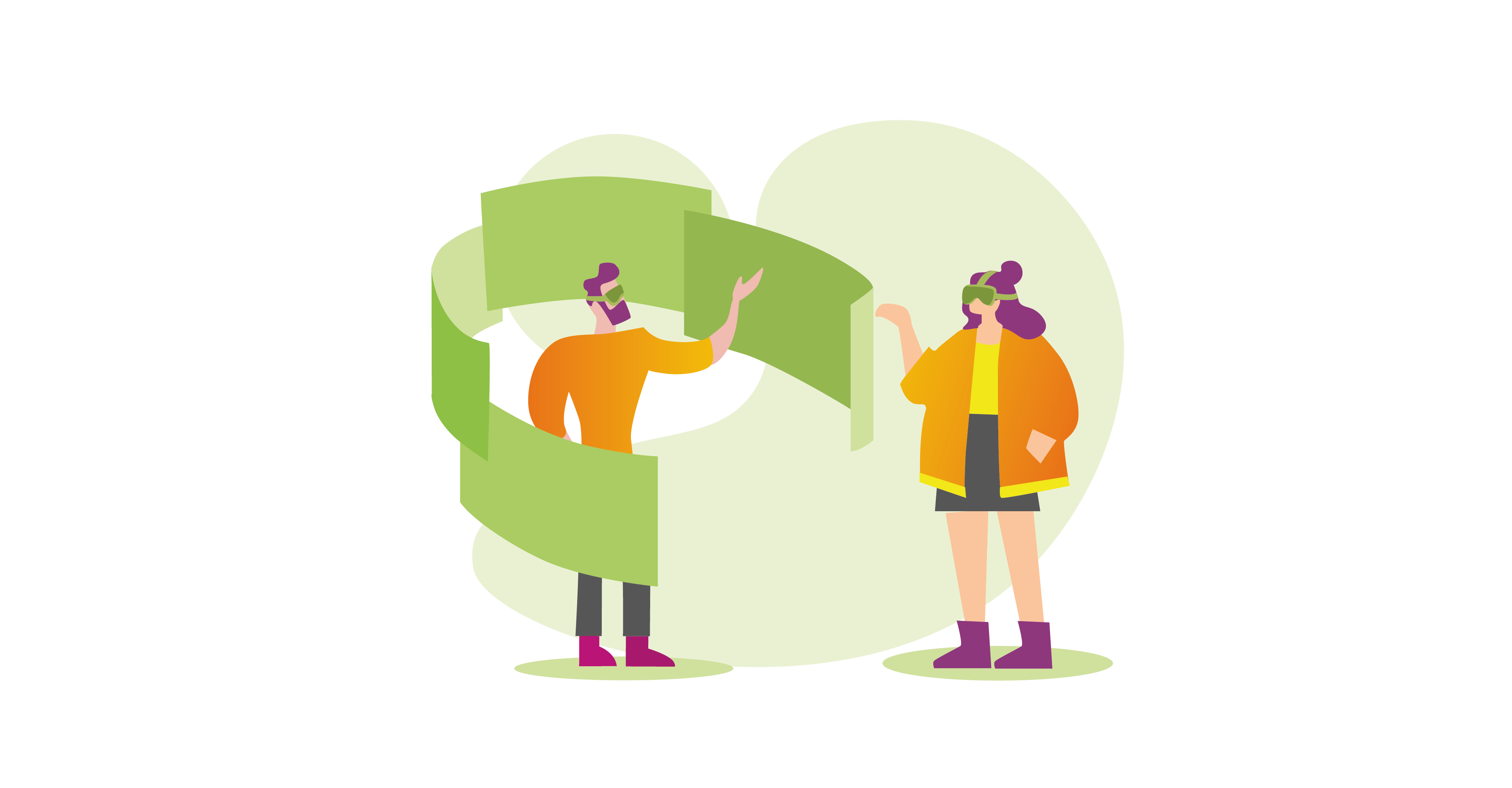 AR and VR for effective collaboration

The on-demand app aims to give users what they want right here, right now. The bright examples are

Imagine the situation when you cannot proceed with task implementation until the manager approves it. If you set it in the app, the manager could study, add comments, approve or deny — no need to arrange a meeting.

Luckily, today employee apps increasingly match the term “on-demand.” Slack, Jira, Office 360, and others provide easy communication and management. The latter even took a step further. If you want to use an Office 360 tool, it is enough to log in and pay for a particular service. There is no need to buy a long-lasting subscription or install the app. 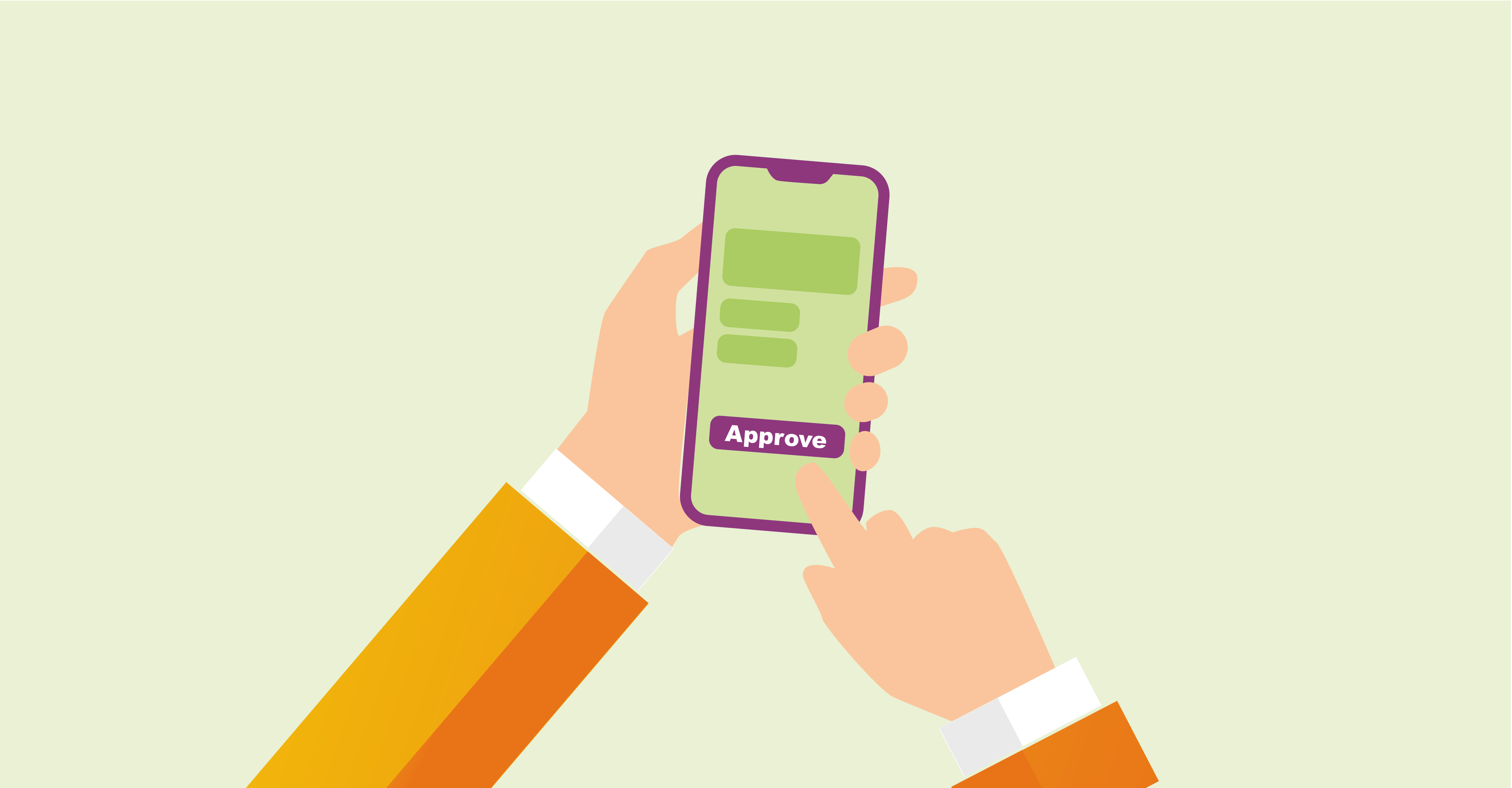 The conversations with clients are often recorded to evaluate the operator’s work. For this, the supervisor has to listen to the call record and decide how politely the operator talked, whether they gave correct information and whether the client was satisfied. This work takes a lot of time. A robot can make it much faster. Using speech-to-text technology, it analyzes customer satisfaction in a few seconds. Next, it sends a report to the supervisor with a proper rating. Thus, you can quickly spot common issues and incompetent staff. 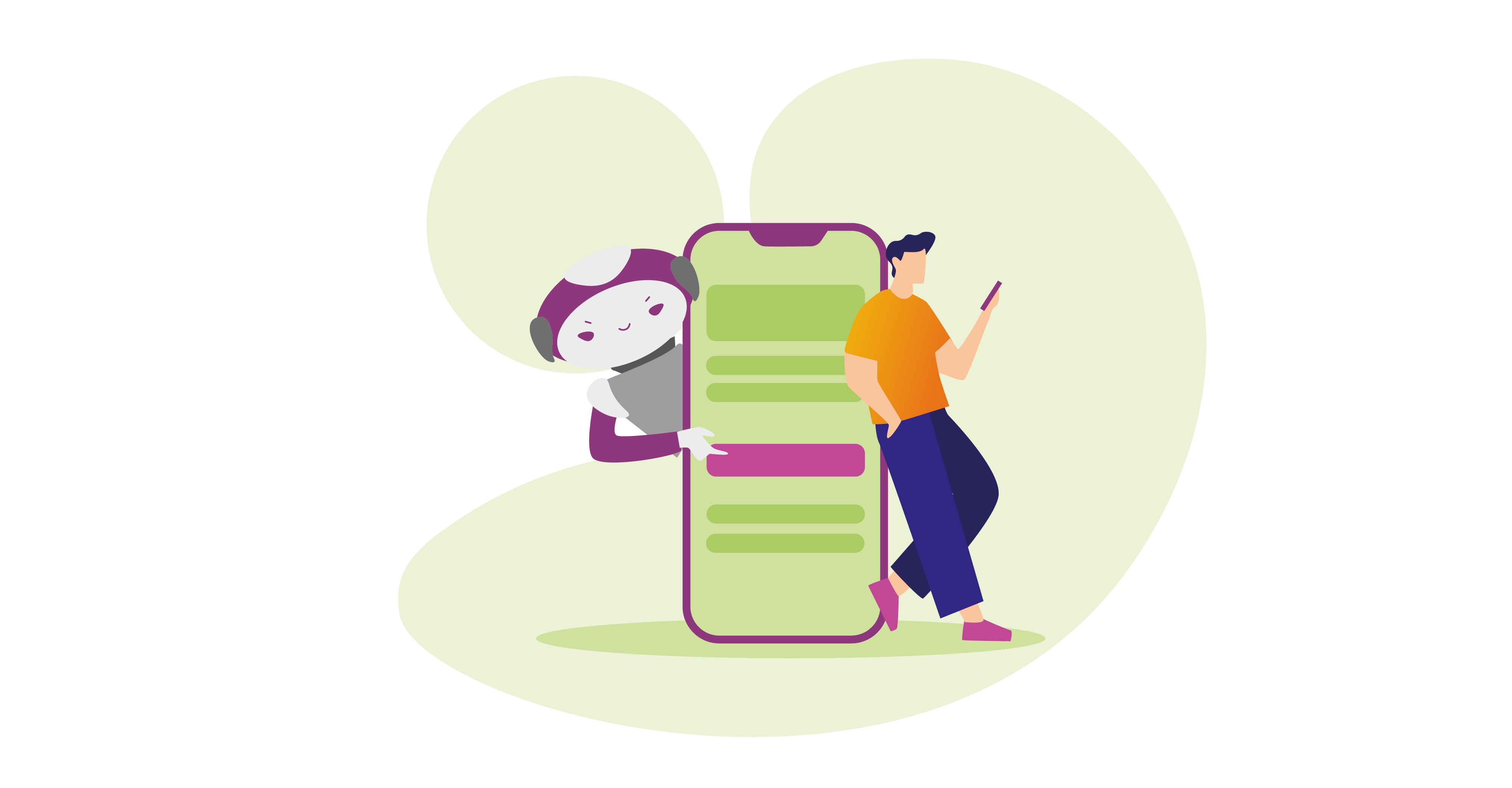 Smart things have long become a part of our everyday life. Robotic vacuum cleaners, intelligent washing machines, and even smart homes come as no surprise. Enterprise mobile applications also make use of IoT. A bright example is a smart lock – the technology that enables opening the door from the phone. It gains popularity in many fields of activity.

For example, Danish mail couriers do not have to wait for the recipient to be at home. They receive temporary access to the client’s door and deliver the parcel even when they are not home.

Nurses who take care of bedridden patients open the door using a telephone. It is very convenient since you do not need to ask relatives or neighbors to come and let a medical officer in.

In Scandinavia, repair services, delivery services, medical staff, and emergency services use smart locks. They gain temporary access to the client’s door. The client can track who and when came into their house through the app. 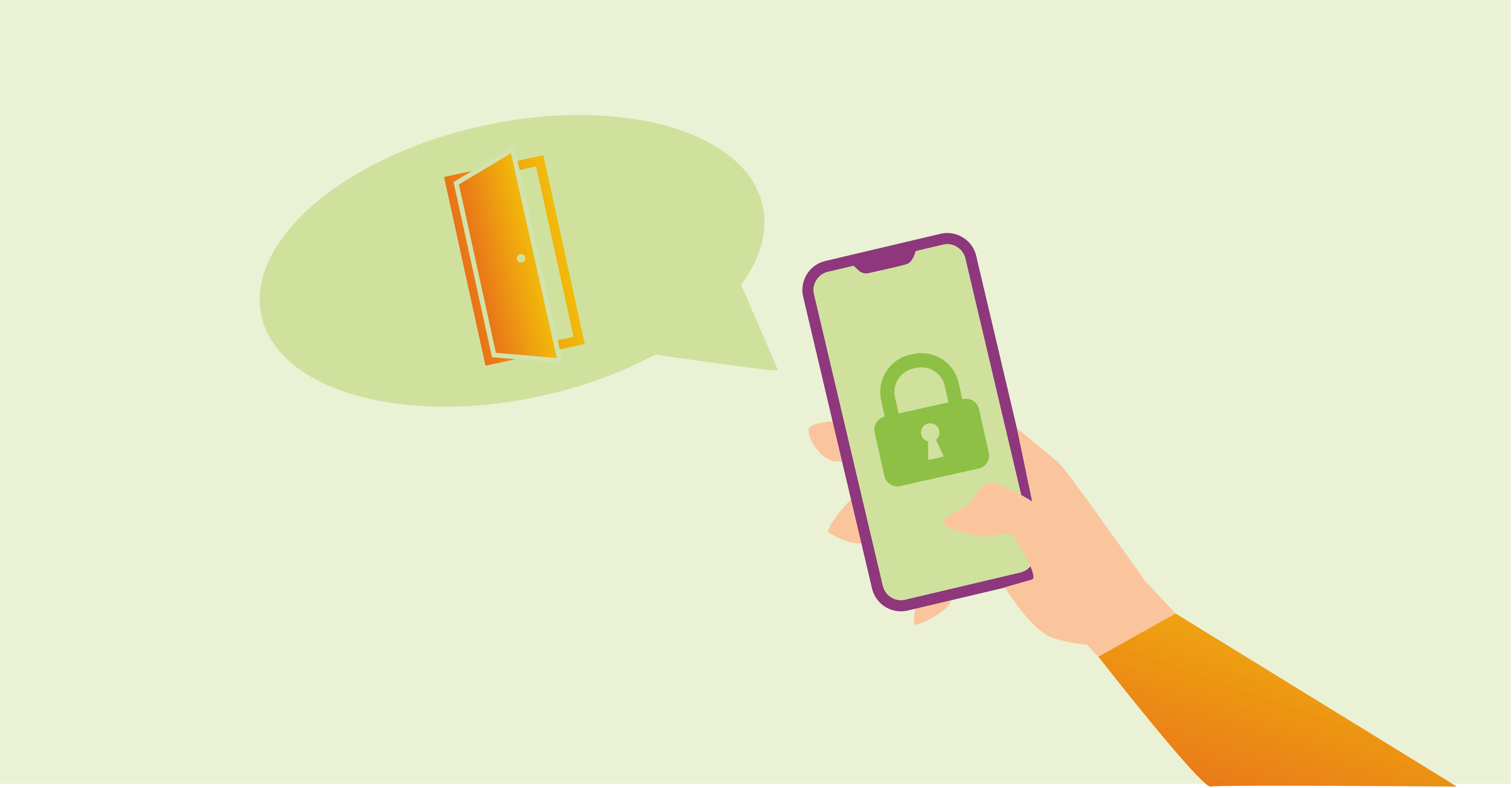 The blockchain works on the principle of data decentralization. It means that all participants in the chain own some pieces of information. Thanks to this, there is no way to delete or replace records.

Enterprise blockchain can be applied in various sectors.

In legal activities, it is used for electronic signature, in the financial sector – for concluding smart contracts, in retail – for storing product data.

Medical apps use blockchain to keep information about patients. Via the app, a doctor can quickly access medical history and correctly identify a patient. It is vital, especially at critical moments, when the patient needs urgent care.

In the car industry, the blockchain may solve the problem of hiding facts about vehicle history. The decentralized database may keep records about all incidents, repairs, and so on. Volkswagen has already started working on a blockchain-backed car ID. As of today, one-third of cars in Germany are sold with fake odometers. 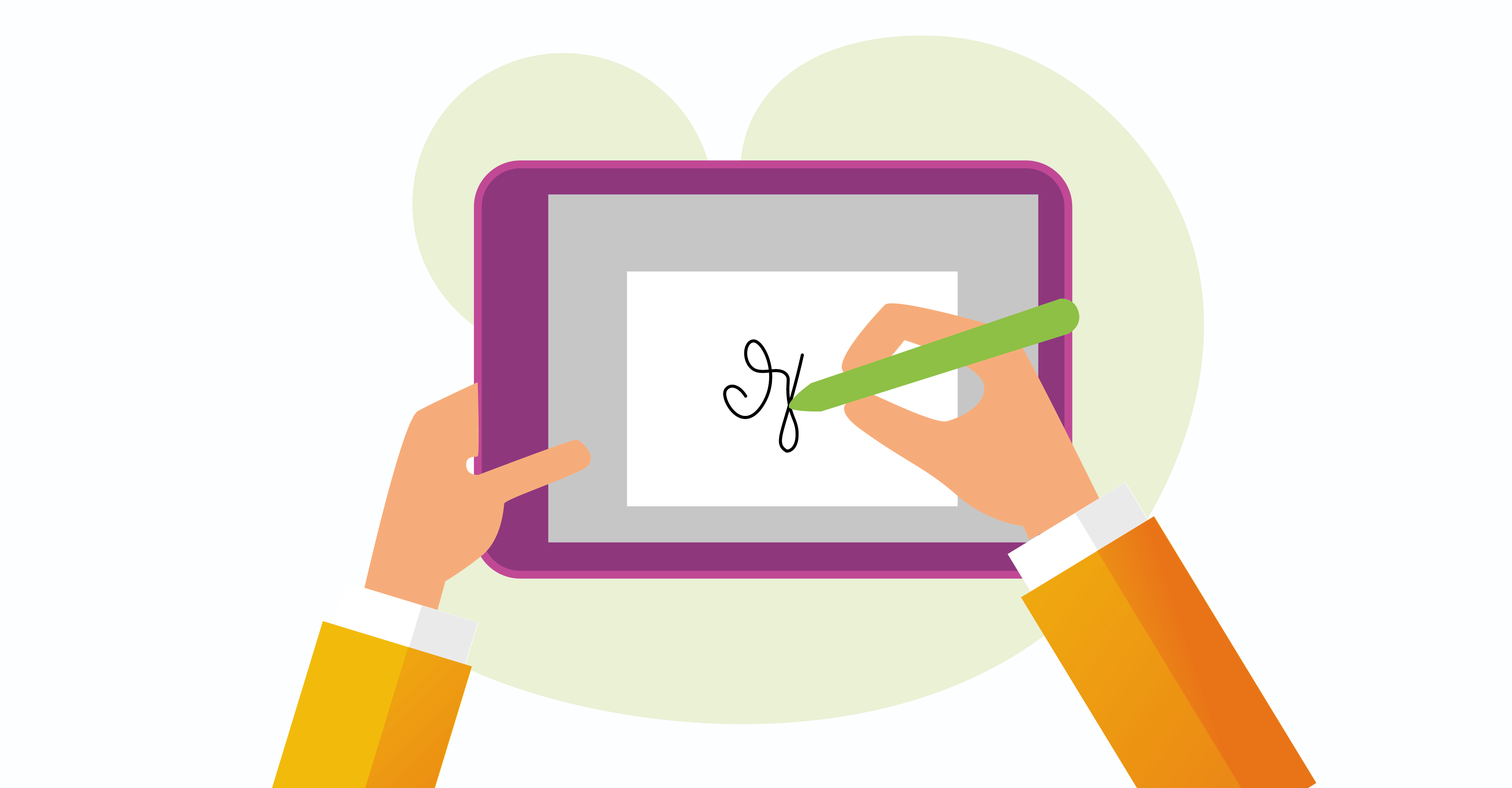 Personalization is typical for mobile apps: they know our name and hobbies, wish us a happy birthday, suggest articles, videos, and special offers.

In enterprise mobile application development, personalization looks like this. Let’s say an insurance company uses a mobile solution. Access is available to accountants, tech experts, and insurance agents. The accountants use the app to manage financial papers and technicians to arrange tech specs, and agents to manage clients’ profiles.

The data that employees see differs depending on the department – the information is personalized. 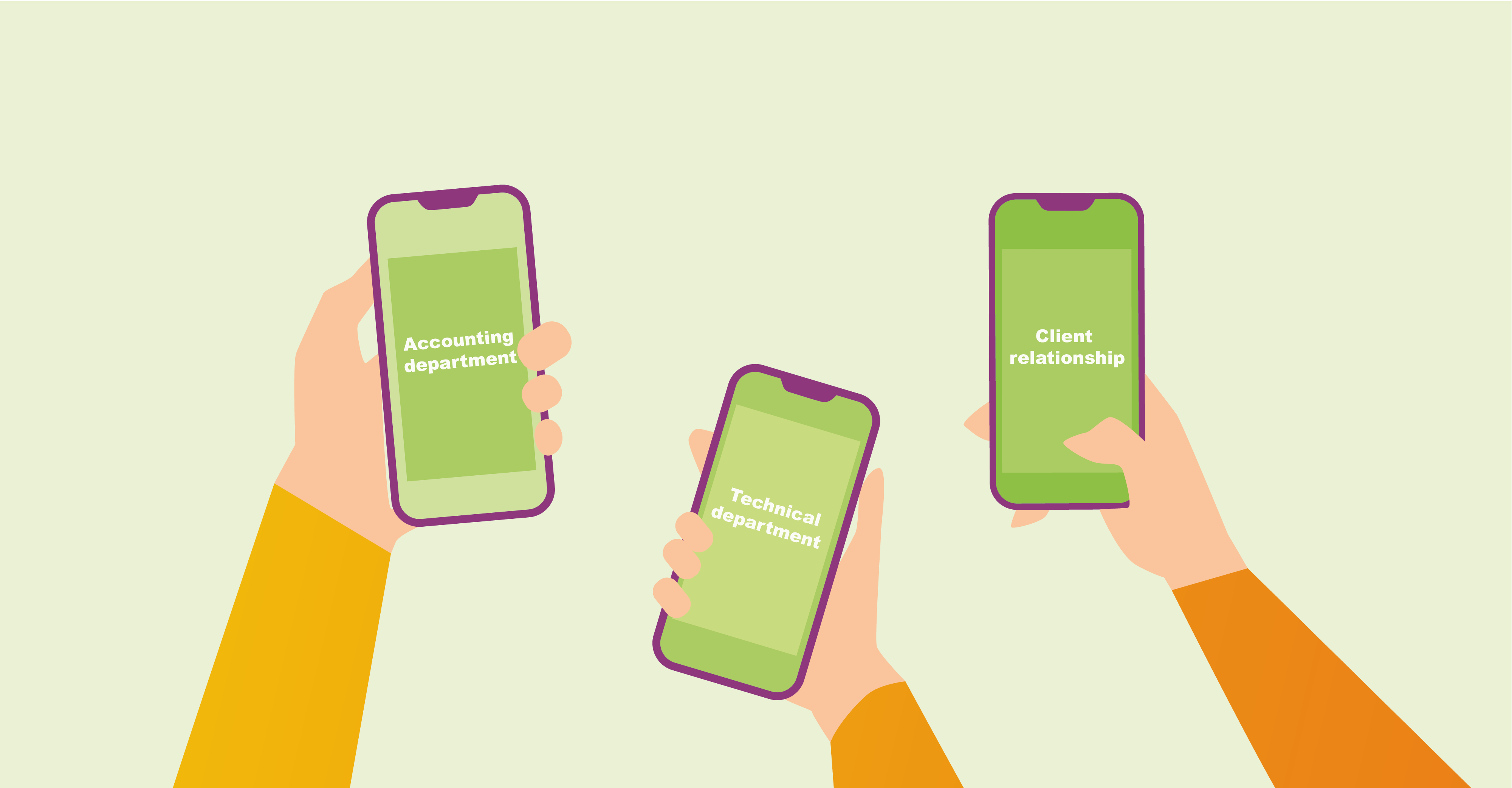 Corporate apps automate many business processes. They allow you to track shipments, update catalogs, check work results. But that’s not all.

An essential role of an in-house app is team building. Many companies have employees who work from home. Or employees from other cities and even countries. How to combine them into a friendly team? The right decision is an enterprise app.

With its help, people can chat with colleagues and learn corporate news – successful projects, sports achievements, etc. Also, in the app, you can provide loyalty programs for personnel: masterclasses, subscriptions to gyms, discounts, to education. All these measures will boost the motivation of the team. 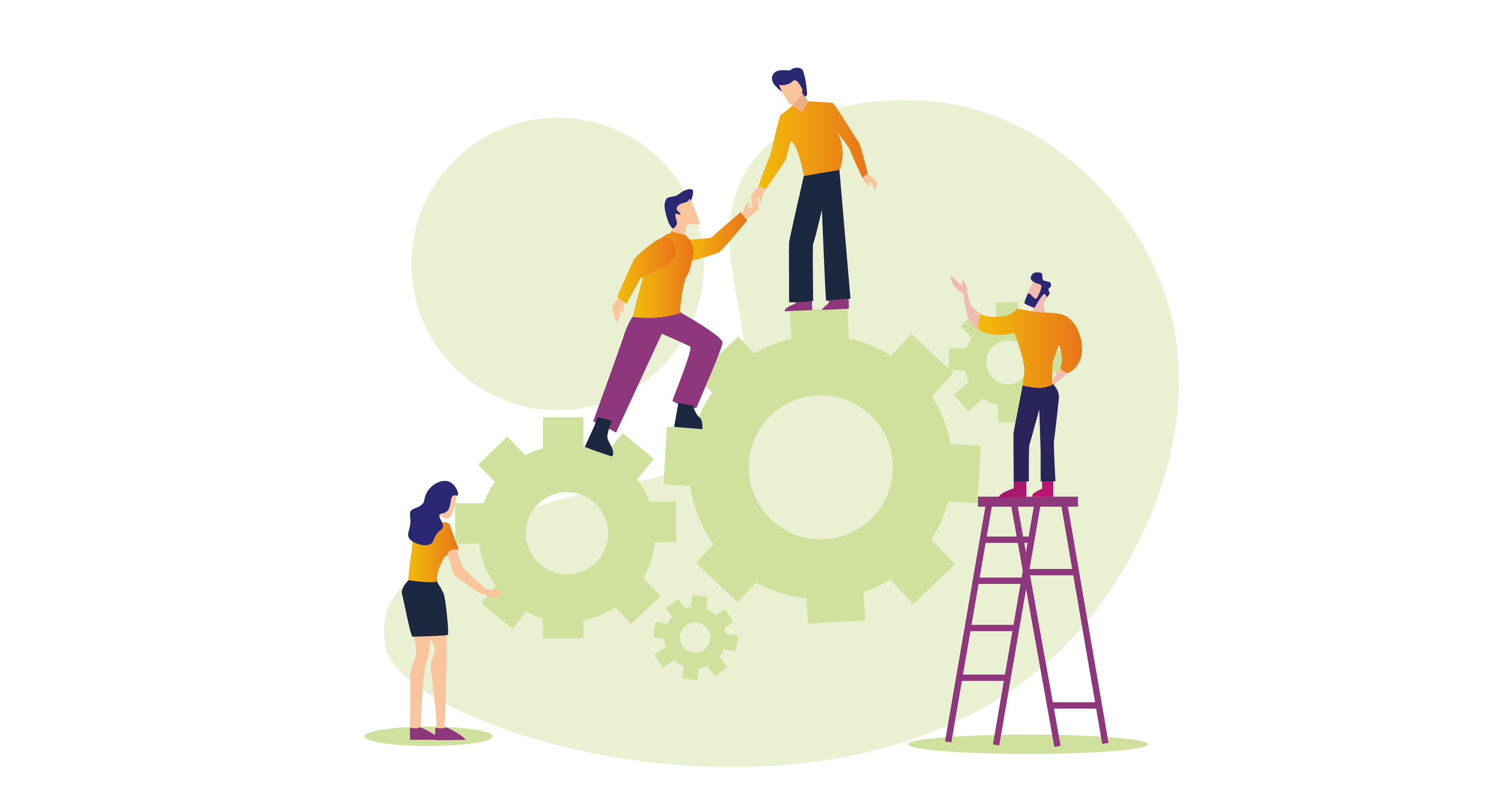 Application development trends set new rules for enterprise software. Users do not want a simple program for data processing. Instead, they are looking for a personal assistant who will share their duties. The app should be helpful and socially oriented. If you decide to create one, you need to determine the range of tasks to perform and select an enterprise app development company. If you cannot make a choice, drop us a line. We do an initial estimate for free.

How to Set Up a Team With an Outsourcing Company